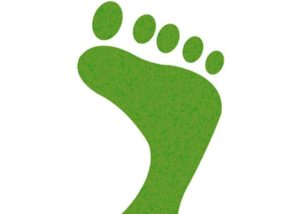 As the UK government confirms a target to bring all greenhouse gas emissions to net-zero by 2050 has been adopted into law, the British Ports Association (BPA) anticipates this will require “close collaboration” between industry and government to adhere to what is a “very challenging timeline”.

Mark Simmonds, head of policy and external affairs at the BPA, said that while port emissions account for a small part of the target, it will be a “challenge for ports with large footprints to decarbonize their vessels, vehicles and plant and equipment” and the legislation may result in the accelerated purchase of costly equipment alongside the building of infrastructure to support the goal.

He stated: “30 years is shorter than the design life for some harbour cranes, so it’s a very challenging timeline. Meeting this target may mean investing in more expensive equipment sooner than planned.”

Although the government has said it plans to include international shipping in the net zero target, it is unclear where it fits into the strategy, said the BPA. It intends to work closely with the government to establish what the target will mean for ports and shipping.

“In the short term, we are keen to continue to promote coastal shipping as a method for reducing UK freight emissions and ongoing initiatives such as the Clean Maritime Plan.

The UK government previously had a target of at least an 80% reduction from 1990 levels.