The European Sea Ports Organisation (ESPO) welcomes the agreement reached on 7 February between the Parliament and the Council on the new regulation establishing a European Maritime Single Window environment (EMSWe). With the new framework, which will repeal the current Reporting Formalities Directive, important steps are made towards reducing administrative burden and increasing the attractiveness of maritime transport. It provides for the creation of an EMSWe dataset, harmonised National Single Windows and the application of the reporting-only-once principle.

“We see the agreement as a real breakthrough on this very technical but important matter for the maritime and logistics sector. The outcome provides clear engagements towards administrative simplification and a more efficient supply chain. We are very happy that the new framework is recognizing the bottom-up efforts and investments already made and underway by European ports towards creating a one-stop shop for both the reporting formalities and all other services rendered to stakeholders in the logistics chain. The agreement is thus fully compliant with the ambitious digitalisation agenda of many European ports. We would like to thank and congratulate the Parliament – in particular, the rapporteur, Deirdre Clune and the shadow rapporteurs -, the Romanian Presidency and the Commission for their constructive approach in reaching an agreement”, says Isabelle Ryckbost, Secretary General of ESPO. 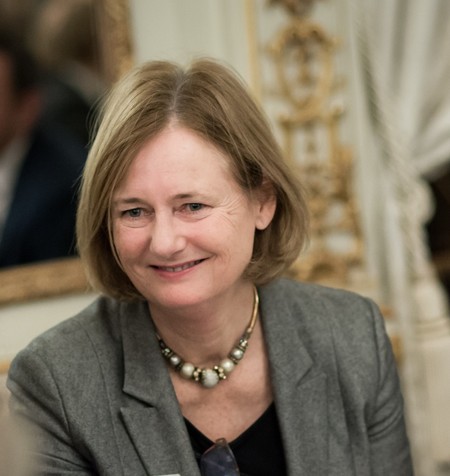 The agreement reached must now be further formalised by the Council and the Parliament and is expected to apply as from 2025 (six years after the entry into force).