A number of Mediterranean ports will be designated disembarkation spots but if a port’s reception facilities are crowded, migrants would be taken to the next port on a rotation list. 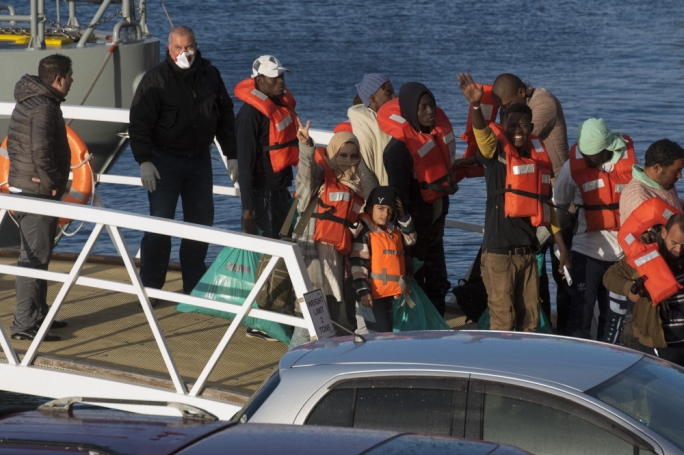 Various ports in the Mediterranean will be the designated disembarkation spots on a rotation basis depending on the countries that participate in an agreement reached in Malta this week, Home Affairs Minister Michael Farrugia has said.

The port rotation for disembarkations was one of the aspects agreed to in the Malta migration mini-summit last Monday that brought together Malta, Italy, France, Germany, and Finland. So far, migrants rescued in the central Mediterranean have in the vast majority of cases have disembarked in Maltese and Italian ports.

Farrugia explained that if one country’s port is overcrowded, migrants would be taken to the next port on the list.

Farrugia said that he recognised that Malta’s facilities were under stress and that there were a number of migrants who were disembarked in Malta who were still waiting for relocation but added that countries who pledged assistance, notably Germany and France, always came through.

Speaking on TVM’s Ras imb Ras this week, Farrugia gave further details on what had been agreed on between the interior ministers of Malta, Italy, Germany, Finland and France.

Any member states that sign the new migration deal agreed on in a ministerial meeting in Birgu this week could trigger an emergency clause if such a deal proved fruitless, Farrugia said.

He argued that if the deal attracted further asylum-seekers and contributed to a “pull-factor”, a clause within the agreement allowed the signatories to go back to the drawing board.

“If we end up increasing immigration or if NGO rescue vessels refrain from obeying regulations, a mechanism within the agreement allows us to pull the trigger and the [relocation and disembarkation] mechanism is stopped,” Farrugia said.

“The position paper we drafted also stipulates a number of rules for NGO vessels. Some ships are not equipped to carry out rescues and we cannot keep having flag states which register a boat but then refuse to claim responsibility for it.”

Farrugia added that the drafted rules stipulate the type of equipment a rescue vessel must have and other rules which NGO vessels must adhere to if they are to benefit from the proposed disembarkation rules.

The draft position paper will be presented at an EU Council meeting in Luxembourg on 8 October. Amendments will be proposed and suggested ports could be added to the list.

Farrugia said that while some member states are expected to sign, others are not so receptive.